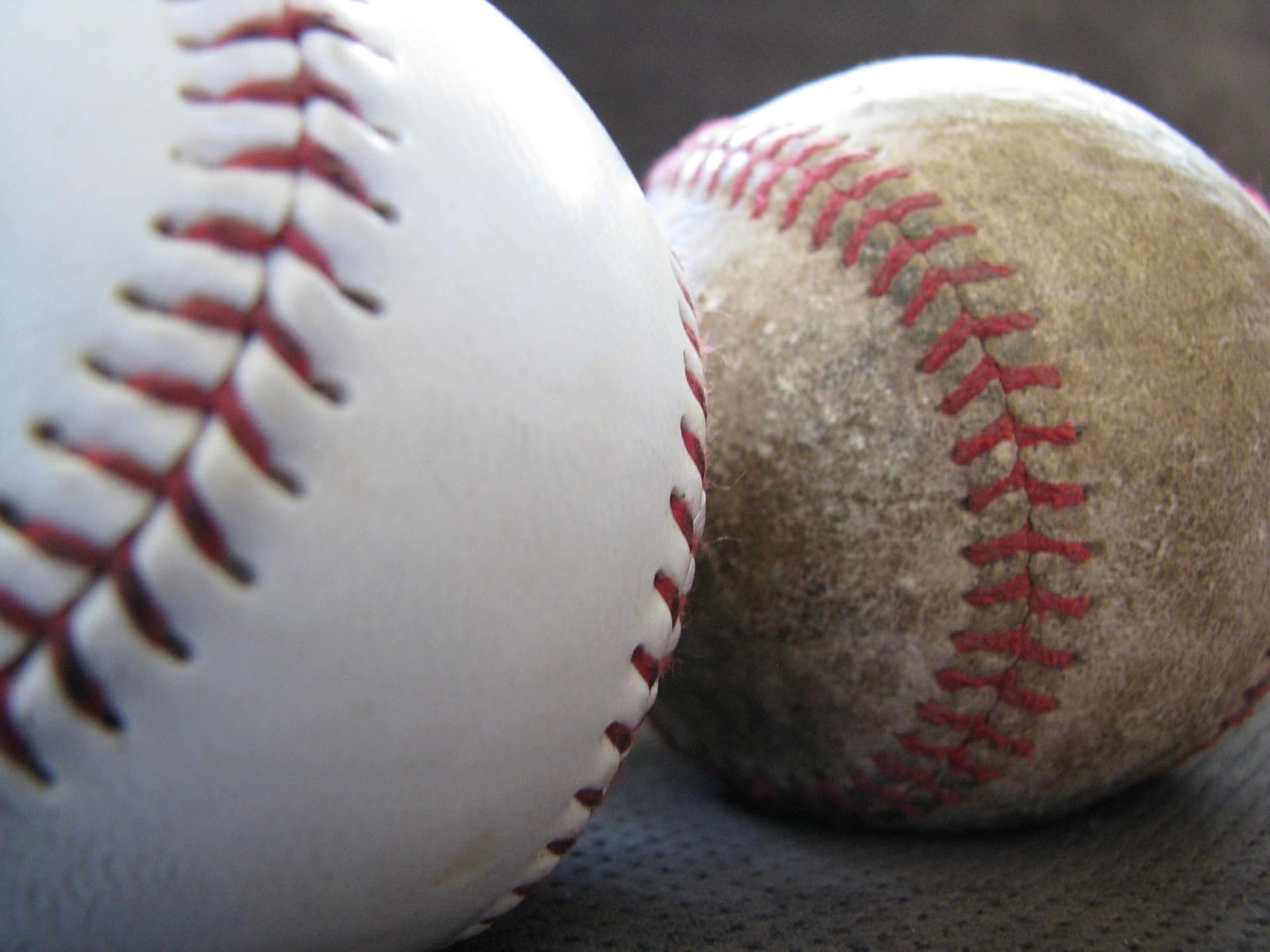 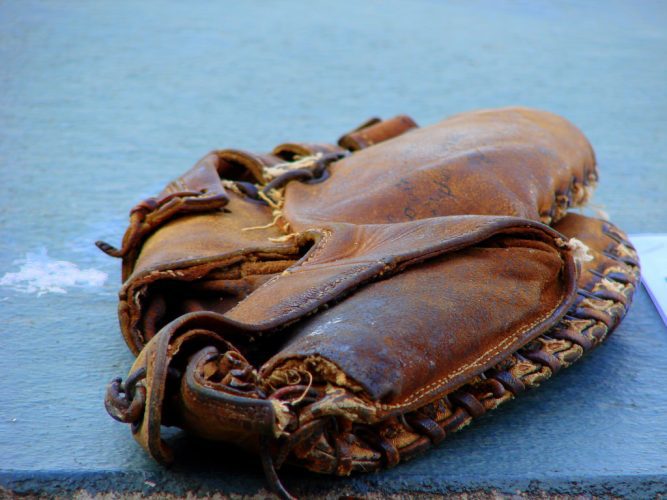 Purchasing a new glove is a major occasion in a player’s life. With all the options available in a crowded market, it can be a complicated task, too. As manufacturers release new gloves constantly, it gets more crowded all the time. When the right glove comes along, it will speak to you, whether it’s a new model or a closeout.

Though some new models will trickle from manufacturers throughout the long softball season, most new gloves hit the shelves as winter wanes. Because high school seasons begin so early, store shelves are usually packed with new and continuing model lines by the beginning of February. This is the time most people will purchase gloves for the upcoming season.

The best times to purchase a new glove for the next season are soon after the last season ends and just before the new season begins. The reason is as simple as shelf space, and it is the same for brick-and-mortar shops as it is online. When the new gloves arrive, the old gloves must go.

Purchasing a new glove just before the season will limit the options, though. Getting a new glove at the close of the season leaves months for shaping it and breaking it in. When time is short, a glove with a short break-in period is in order. Pre-oiled gloves are prevalent on the market, but their short break-in can come at the expense of a floppy future. The break-in process doesn’t stop when the glove reaches perfection, after all.

So, should you wait and see what new innovations and materials your favorite glove maker will come out with next season? Or, should you snatch up an older model and get to work on it in the offseason so it will be ready to go for spring practice? Let’s weigh our options.

There is no set-in-stone time for manufacturers to release their upcoming models. Some do it in time for Christmas, while others time a release for the start of practices. These releases are momentous times for the companies, though, so keep an eye on your favorite manufacturer’s website and social media. When you find the one you think you’re looking for, read the fine print.

One of the main advantages of getting a recently released model of softball glove is that the different sizes and styles of the series have not yet been picked through. Most series come in glove models for the different positions, along with catcher’s and first baseman’s mitts. When series are young, every option the manufacturer offers will likely be available.

Another positive in buying the latest and greatest glove is that manufacturers occasionally break new ground with their new equipment. Softball is a game on inches, and new technology or materials may just shave off the thousandths of a second that make the difference in bang-bang plays. The game evolves at the technological forefront of equipment development.

The drawback of buying a new model is that there has not been time for it to build a consensus among players. Does that space-age polymer truly help speed up the glove hand, or is it all advertising speak? Is that exotic unicorn leather really magical, and will it last? With a little research on the internet, you can answer these questions. The newer the series, though, the less non-sales information will exist.

Manufacturers are always innovating. From the time they release a new series, work has already begun on future gloves. A model may remain in the line for several seasons, but the next big thing is always on the way. When it arrives, the old models will be marked off for quick sale to make room for the new equipment. Being older does not make a glove series obsolete, though. Softball does not evolve that quickly.

The decision to purchase a glove from an older line can bring with it serious savings. It is not unusual for older-model softball gloves to sell for half of their original cost, or better. Also, manufacturers tend to assume that their latest contributions to the equipment world are improvements over previous installments, but players often disagree and prefer the older models for a variety of reasons.

Once you make the decision to purchase a softball glove from a retired series, the issue is that the remaining selection may not include a glove that perfectly suit you or your player. Gloves in the most common sizes and for the most common positions may be completely unavailable. And the gloves that remain will be in short supply, increasing the pressure to make a snap decision.

Gloves can enter the softball market through different routes. For example, the new-for-2017 Mizuno Global Elite series is crossing over from baseball, where it has proven itself versatile and popular. In contrast, a venerable series such as Wilson’s A2000 can undergo so many changes year by year that it is a continuation of the original in name only. Change does not necessarily equal progress, though. Choose a glove that speaks to you and that you can afford, whether a new model or one that has been sitting on a shelf waiting for you. Either way, make sure you have the right equipment and stop using that old baseball glove!

A Rundown of the Differences Between Fastpitch and Slowpitch Softball Gloves